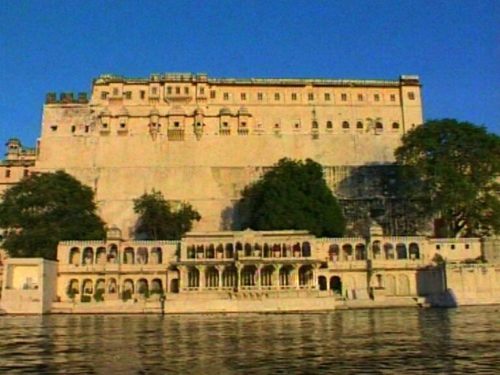 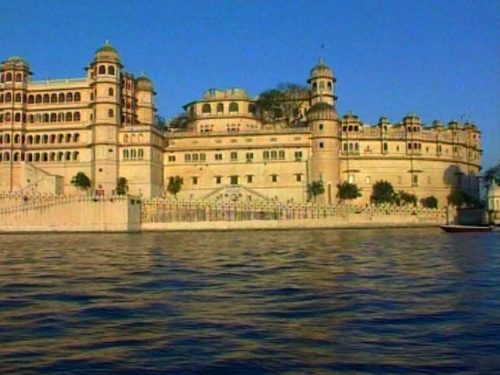 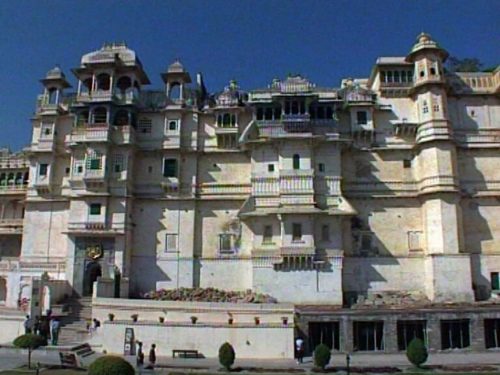 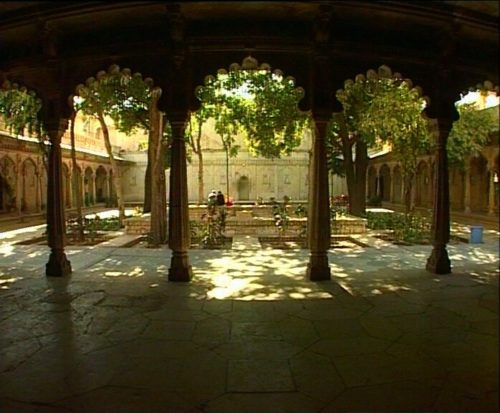 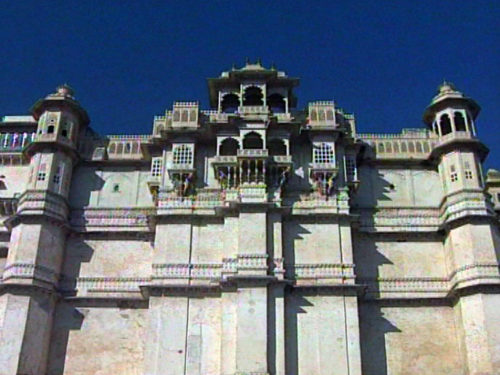 Built around lakes in the 16th and 17th century, Udaipur is one of the most romantic cities of Rajasthan, the land of the maharajahs.

After evoking the historical context, the film explores how the city’s urban design, has helped create an extraordinary community feeling among its inhabitants. It then looks at a traditional house with its courtyard and terraces. An architecture that is perfectly adapted to the hot, dry climate of the region. Finally it explores the amazing city palace and the islands on lake Pichola that integrate nature with architecture.

A voice over narration is laid over images of the city, with occasional miniature paintings that either illustrate historical events or architectural concepts. Local folk music as well as classical north Indian music has been used to accompany the images.