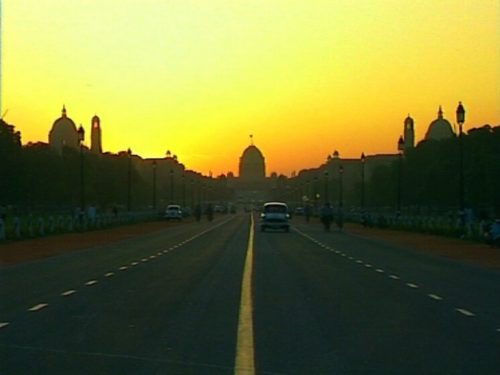 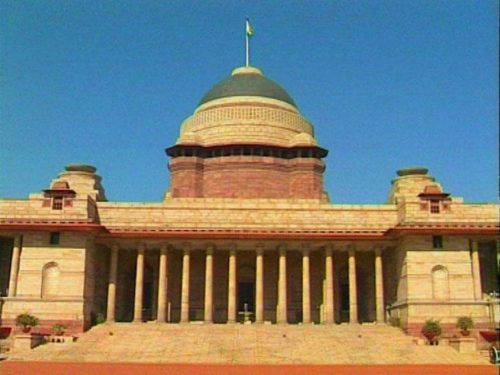 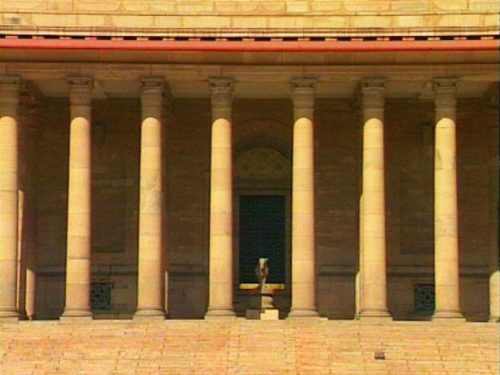 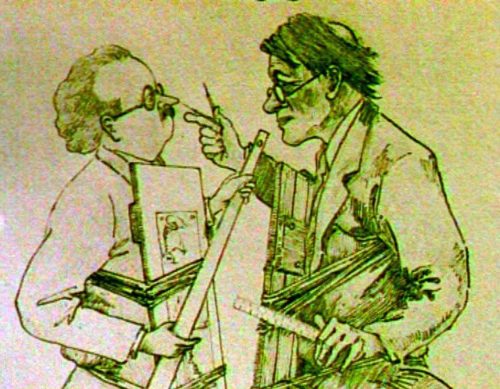 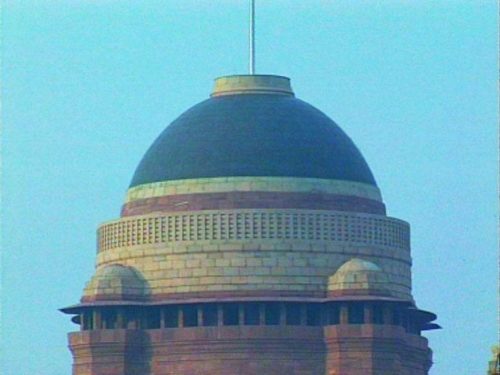 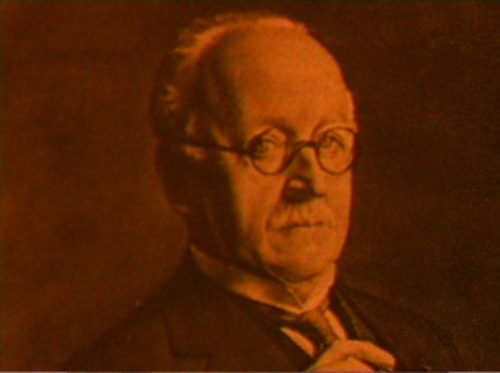 In 1911, the imperial British government decided to shift the capital of India from Calcutta to Delhi, the traditional capital of India. The British wanted to create a city that would reflect the power and prestige of Western civilization in order to impress the Indians. New Delhi was to be the Rome of Hindustan…Today it is the heart of the Indian Democratic Republic. 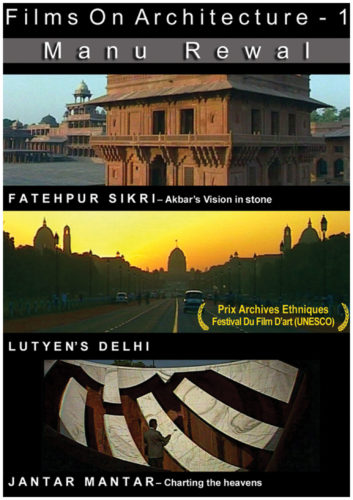 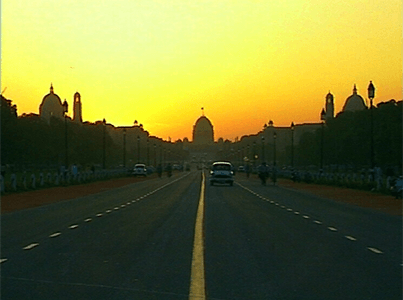