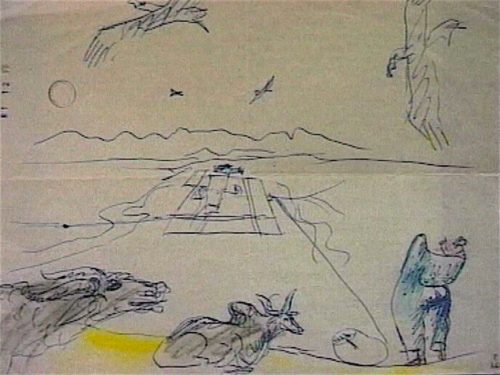 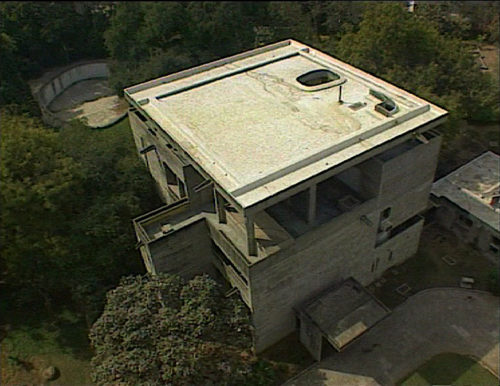 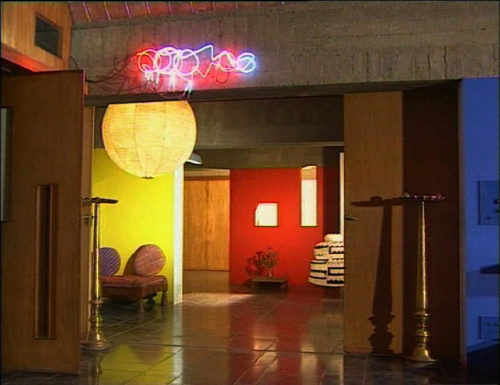 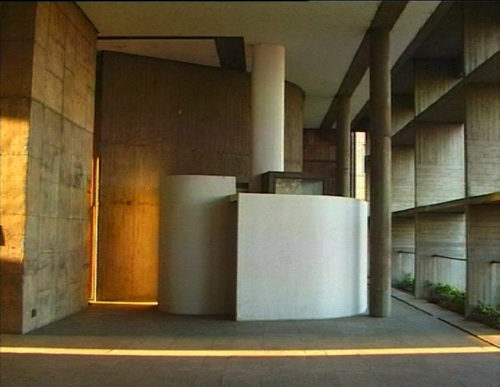 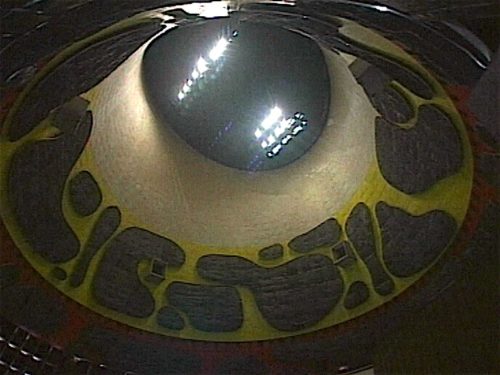 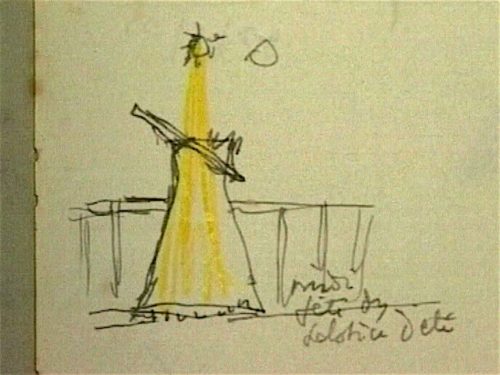 Le Corbusier is considered one of the greatest architects of his time. Between 1951 and 1965, in the last part of his life, he built a series of masterpieces in India.

In Ahmedabad, he designed the villa Sarabhai, the villa Shodhan, as well as the Mill Owner’s building for the city’s industrial elite.

In Chandigarh, he designed the city plan as well as the Capitol complex containing the High court, the Secretariat and the Assembly to symbolize, the democratic and secular ethos of newly independent India.

Le Corbusier’s writings, paintings, letters to his wife, mother, Indian clients, rare documents, photographs, drawings, even a newsreel, interviews with the actors of the day both Indian and French, as well as International historians, critics and architects have been edited together with the images of the buildings to tell the story of this fascinating adventure. 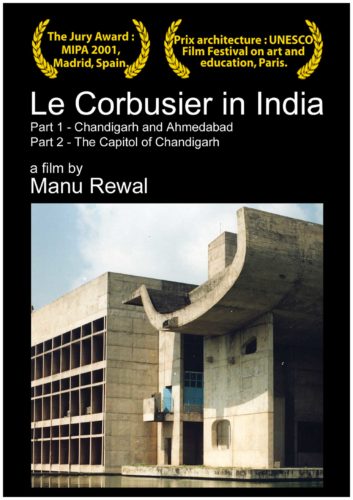 The film covers an astonishing range of the canvas of Corbusier’s netherworlds of ideation, concealing within its documentary-format narrative, the discomfort and birth pangs of the icons of modern India.

A film that has the courage to avoid being simplistic…that deals with major themes without pretention, that follows a rigorous analysis without being arid thanks to a sensitive approach… with a touch of refreshing humor. 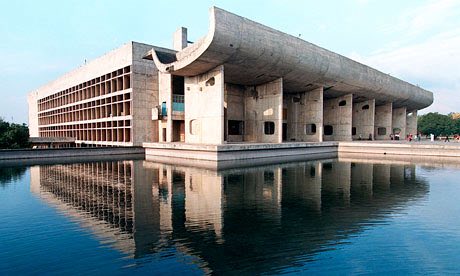