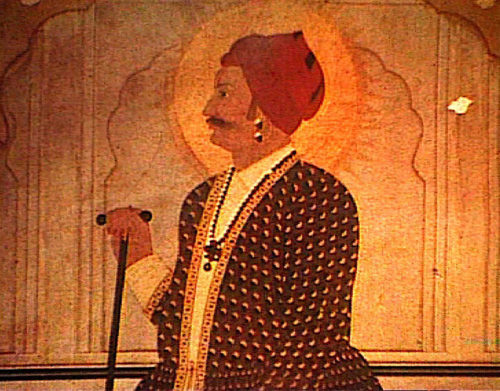 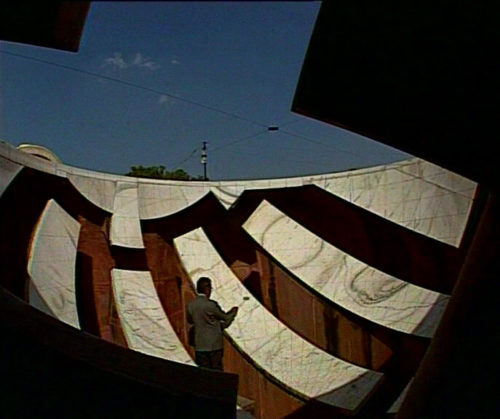 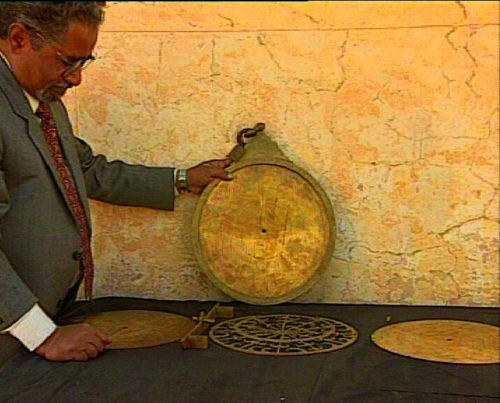 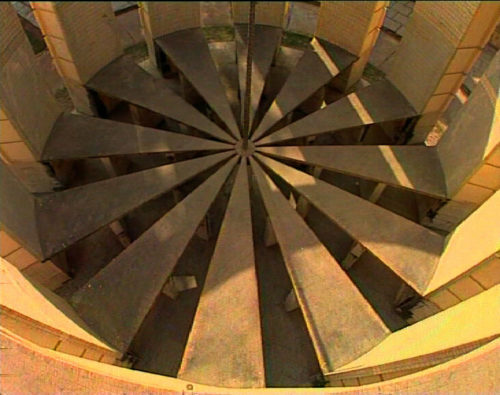 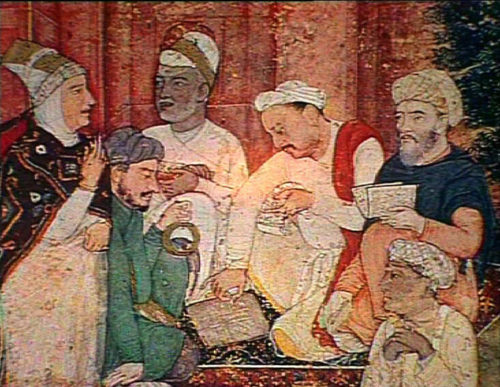 Jantar Mantar is the colloquial name of five Yantralays or astronomical observatories, built in the 18th century by Maharajah Sawai Jai Singh II, also the founder of the city of Jaipur. Jai Singh had discovered major errors in the ancient astronomical tables used in India till that time. As these were consulted not only by astrologers, but also for fixing the dates for land revenue collection, he decided to compile a more accurate table.

He sent astronomical expeditions to Persia, Central Asia and even to Portugal to increase his knowledge. After rejecting small brass devices and their enlarged versions, he settled for huge stone and masonry instruments. The ingenious and elegant solutions found, while designing these instruments, represent an architectural vision that anticipates 20th century architecture.

A voice over, as well as interviews with an expert, Professor S. R. Sarma, recount the origin and functioning of the instruments. Miniature paintings, ancient texts and diagrams in Arabic and Sanskrit, accompanied by classical north Indian music are intercut with images of astronomical instruments to tell this fascinating story. 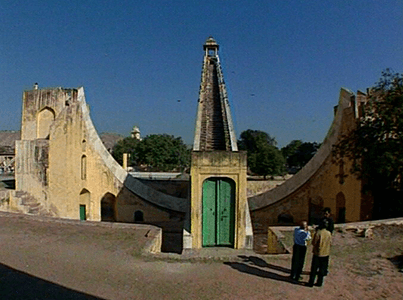