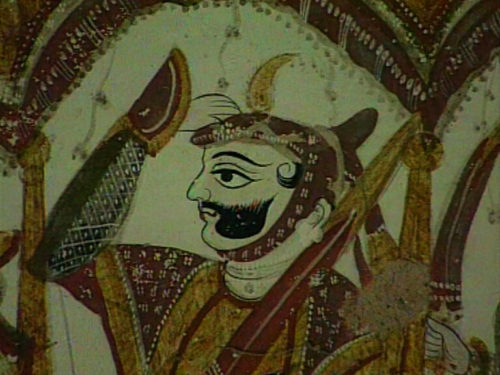 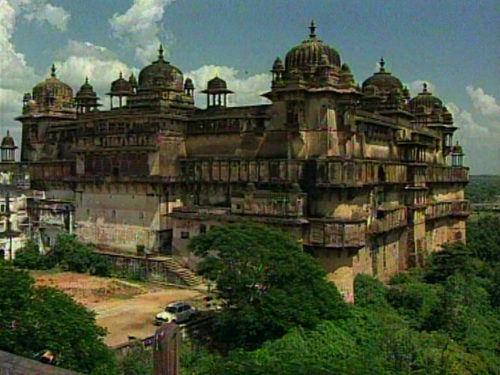 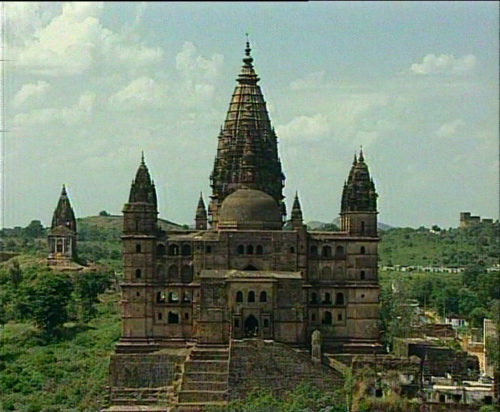 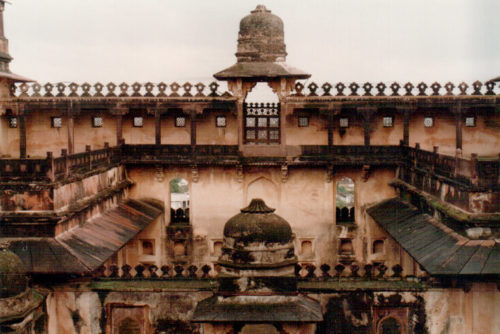 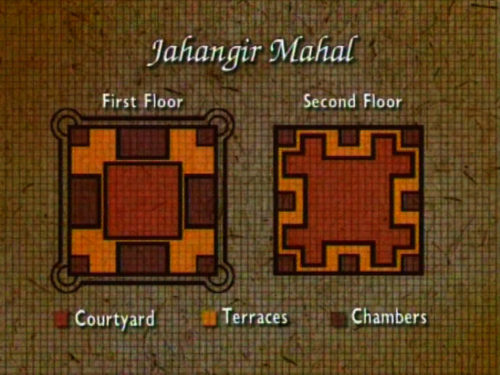 DATIA AND ORCHAThe spirit of innovation

In the 16th and the 17th century, a series of innovative palaces and temples were built in the cities of Datia and Orcha, in the Bundelkhand region of central India.

The Chaturbhuja temple at Orcha, represents a bold design in which massive traditional Hindu Shikharas, were combined with the dome and arch structural system, usually found in mosque architecture. Four royal palaces, built by successive rulers, enriched and refined a building form with terraces centered around a courtyard. But in the last of the four palaces, this traditional plan was subverted, by building a tower in the center of the courtyard.

A voice-over, accompanied by classical north Indian music, is laid over images of the buildings, intercut with wall paintings and miniatures that help evoke the historical context of Datia and Orcha during that period. 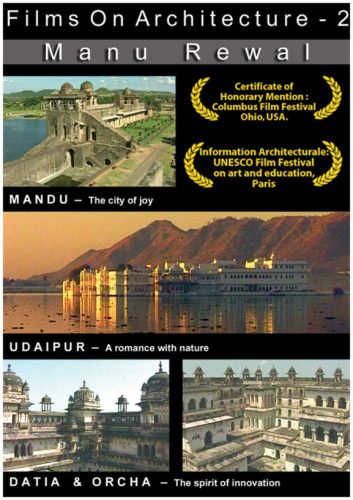