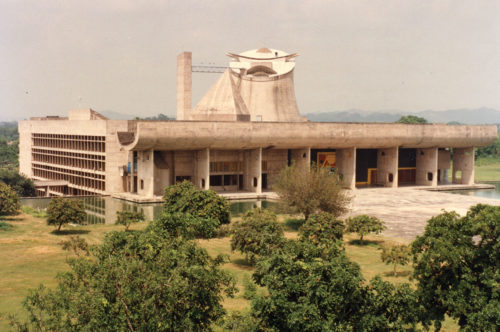 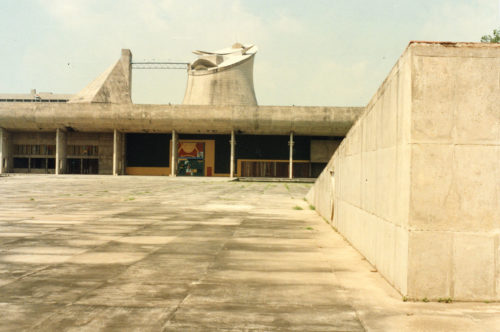 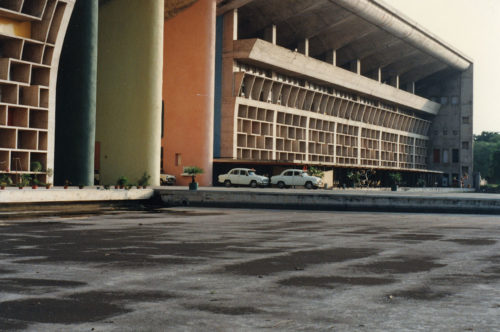 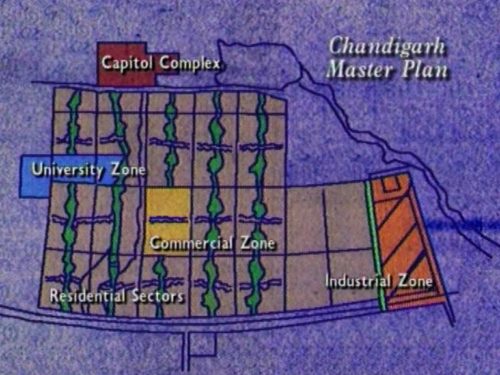 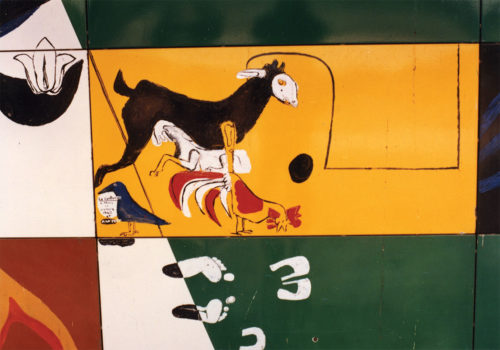 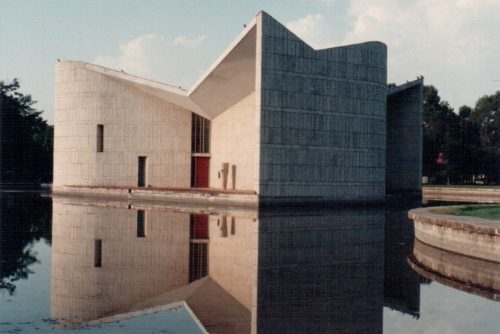 When India was partitioned at Independence in 1947, Lahore, the capital of Punjab, was ceded to Pakistan. The Indian Prime Minister Nehru, decided to create a new capital city, Chandigarh, for the Indian Punjab.

The famous modernist architect, Le Corbusier, was given the job of designing a city to translate Nehru’s vision: a city that represents the democratic, secular and rational outlook of newly independent India.

The Urban design followed garden city principles that were combined with zoning and a rationalistic grid. But it is in the Capitol complex, that Le Corbusier’s genius manifested itself at its peak. Its plan, the monuments of the central plaza, the sculptural use of raw concrete, the High court, the Assembly building and the overall feeling for the sacred and the cosmic that he created there, are some of the aspects explored in depth in the film.

While a voice-over, accompanied by electronic music, recounts and explains the story of Chandigarh, archival footage, images of the city and of the main buildings intercut with computer-generated graphics. 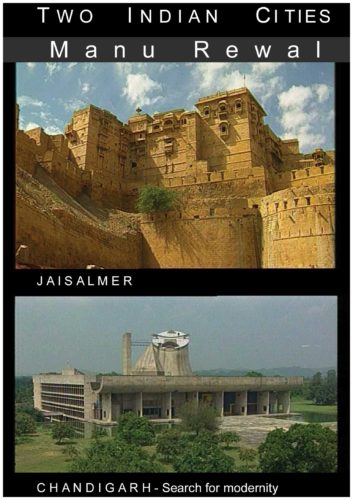 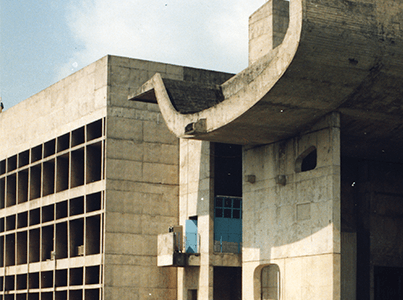