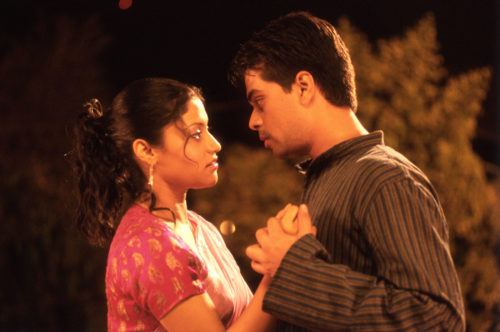 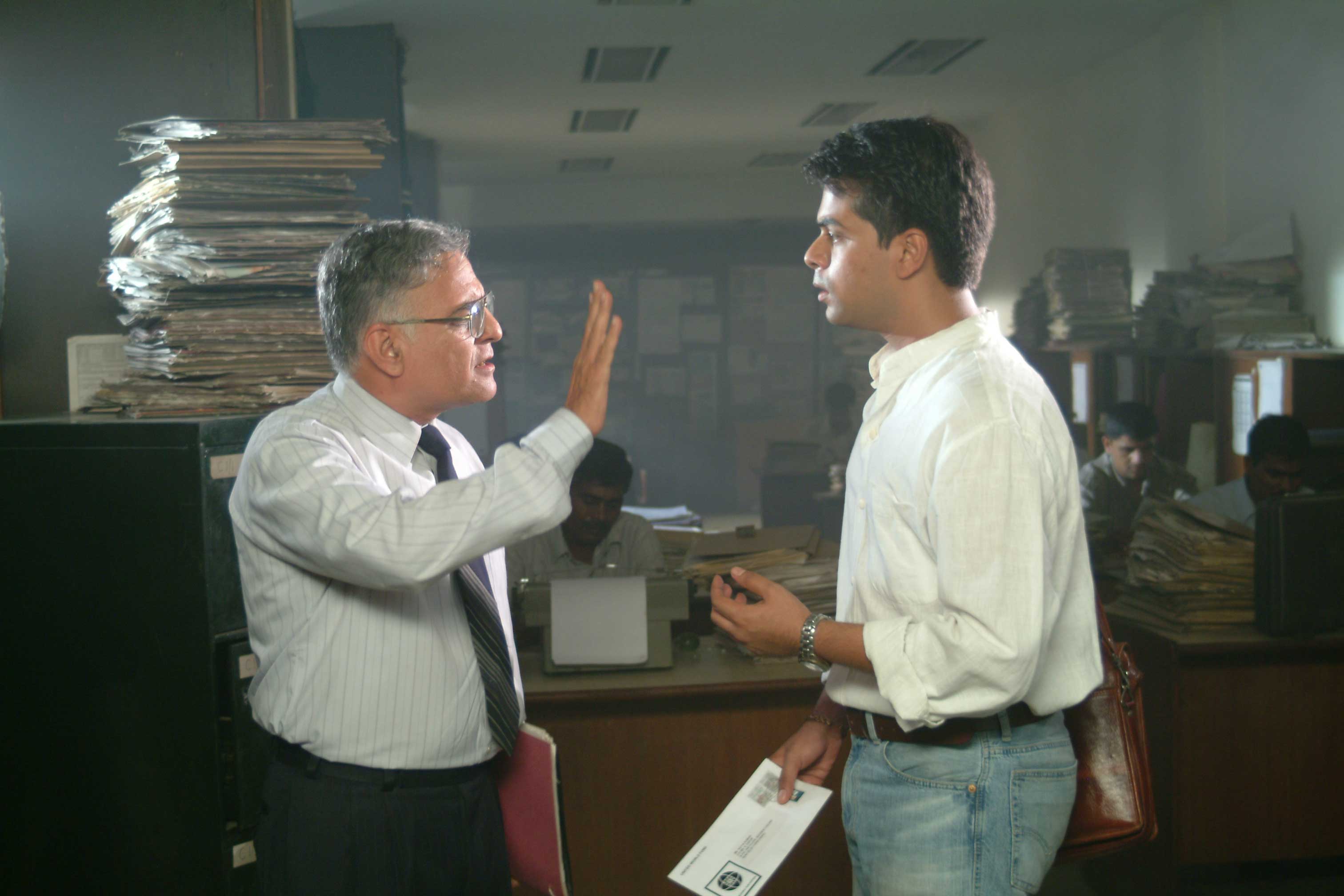 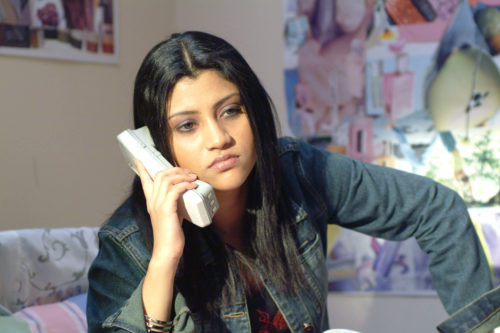 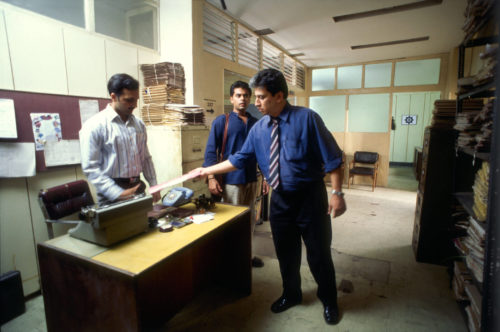 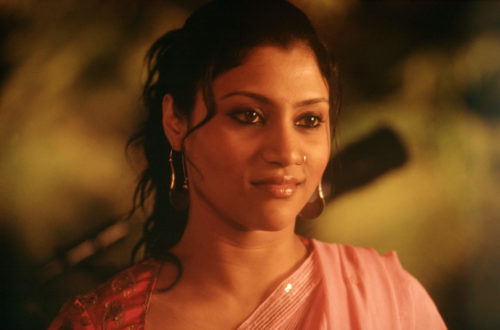 Adding to the chaos, is hilarious Sinia Duggal as Satya’s pushy aunt, who tries to trap him into a traditional marriage and hysterically funny Gaurav Kapur, as Satya’s cynical friend, who lives by the perverted rules of networks of power and patronage. 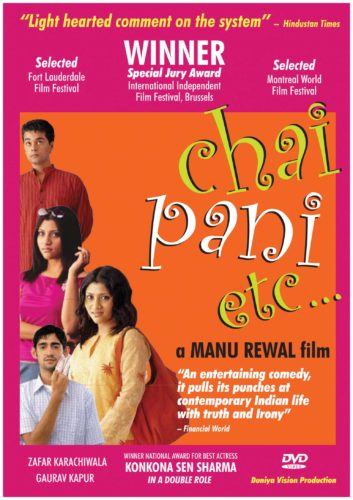 An entertaining comedy, it pulls its punches at contemporary Indian life with truth and Irony”

Don’t just watch it, feel it and understand it.

“Chai Pani etc does not offer any easy solutions”

“It comes with dollops of good-natured, understated humour”

Zia Us Salam -The Hindu 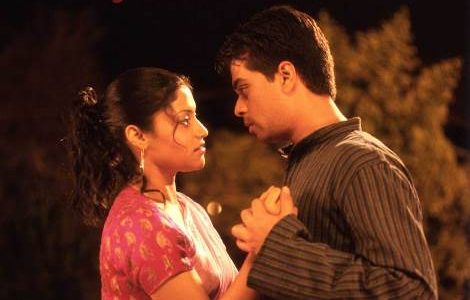